Flats tyres aren’t something that spring to mind when you think of a pleasant family bike ride or successful training session. If you’re out of practice, a flat tyre can cost you at least half an hour to repair, along with a lot of sweating and fretting: you have to remove and dismantle the wheel, requiring various tools, and at the end of the day your hands often get dirty. But thankfully there’s a quick solution for these mishaps – the GAADI bicycle tube with two ends. It has taken 1,000 hours to develop the optimal cycling feeling that we can guarantee today. The innovative open-ended bicycle tube makes it possible to change the tube without having to remove the wheel or chain guard in the process. Continue onto the following pages to read more about how it works, as well as how we came up with the idea.

More about the GAADI bicycle tube 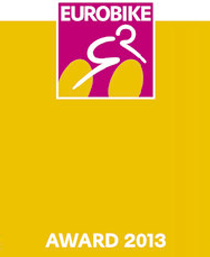 The GAADI® bicycle tube was the winner of the Eurobike Award 2013 in the accessories category for its outstanding quality and innovative design.

The GAADI® bicycle tube was awarded a prize for its forward-thinking technological innovations at the Dutch Fiets Innovatie Award 2013. 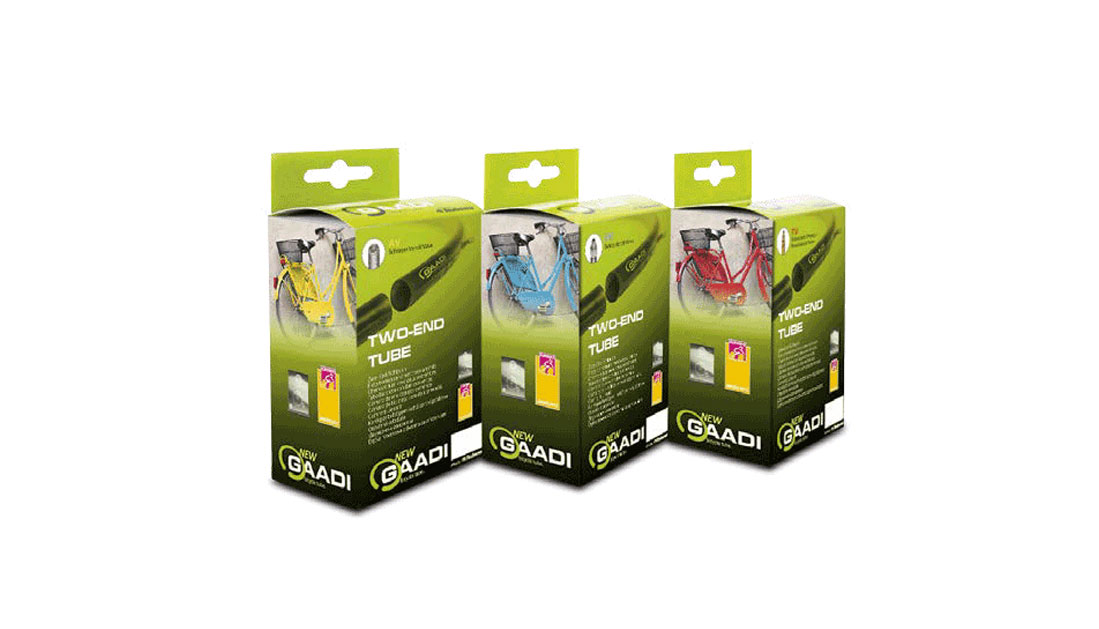 GAADI Bicycle Tube GmbH is a German private limited company and has its head office in Mönchengladbach, in the Lower Rhine region. In 2004, Adi Jetten and Gabriel Petrovan laid the foundations for the business they run today, creating the first open-ended GAADI bicycle tube in their garage and immediately testing it on their own bikes.

A short while later, they had the GAADI bicycle tube patented at the European Patent Office. The name GAADI was coined from the forenames of the founders Gabriel Petrovan and Adi Jetten.